## Proposal in one sentence:

## Description of the project and what problem is it solving:

First, take a look at the growth statistics for the Japanese community.


Last month, the first month of the grant, we continued to grow steadily, achieving our commitment indicator of over 8% growth every month.
From this time forward, we will streamline this process and submit applications every two months, with a lower monthly grant amount to clarify the level of growth. The statistics in the link above will be updated monthly.

Ocean Protocol Japan was founded a few months before the birth of the OCEAN token, about three years ago.
Its purpose is to promote Japanese involvement in the project by translating all official Ocean Protocol announcements and release articles into Japanese.

As part of this effort, Ocean Protocol Japan maintains Twitter, Medium, and Telegram accounts, and already has over 800 followers on Twitter, the most popular social media platform among Japanese.
And there are over 110 translated articles and over 870 Japanese versions of Tweets.
https://twitter.com/oceanprotocolJP 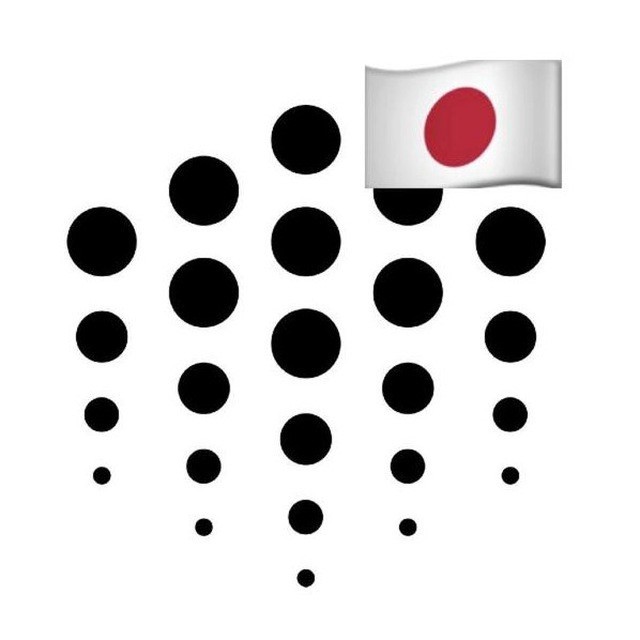 To further expand the visibility of the project in Japan, I continue to mention OceanProtocol in the webinars of The Graph Japan and online meetings of Solana Japan, which I manage and host, and introduce Ocean Market and others.

It goes without saying that English is the primary language, but there is no reason to dismiss the other languages. There are about 150 million people in the Japanese-speaking world, one of the most developed countries in the world. I believe that these marketing and public relations activities are essential to ensure that I capture the share of data that they provide and use.

At the end of each month, I publish the growth statistics of the Japanese community, and every two months we submit a proposal to the DAO for judging.

## Which category best describes your project?

## What is the final product?

Basically, as long as the project continues, this role will never end.
New initiatives may include holding webinars and collaborating with the Japanese communities of other partner projects to hold events and gatherings.
The plan is to continue to evolve and incorporate new methods as awareness of AI, machine learning, and the data economy increases.

$6000
(For two month: At the end of each month, I publish the growth statistics of the Japanese community, and every two months we submit a proposal to the DAO for judging.)

#Have you previously received an OceanDAO Grant (Y/N)? Yes

Ocean Protocol Japan will be using Twitter, Medium, and other media for outreach. Our main efforts will be to mirror and translate official accounts. People don’t make the effort to translate and read something unless they have a strong interest in it. English-speaking people, how many times have you translated a Japanese article or tweet and read it? The recognition rate of the information is greatly reduced if it is written in the native language. In other words, this effort is essential to discover potential new users.

Also, if we are trying to get information using a translation app, the sentence structure is very poor. There are no clever annotations or examples to modify the text to make it more understandable to the readers in the country. Accuracy in communication is especially important for conveying knowledge and information about uncommon projects such as the Ocean Protocol.

Thus, providing information and knowledge about projects accurately, flexibly, and in real time is a very important initiative to make young audiences, who are generating the most data in social media, aware of how machine learning and data economy works.

Other efforts will include public outreach through Telegram and webinars for other projects I am hosting.
In fact, the monthly webinars I host for The Graph Japan are attended by many people from companies that have already adopted blockchain technology or are planning to do so.
Ocean Protocol Japan plan to continue to send out information to them in the future.

### What is the project roadmap?

Ocean Protocol Japan’s Proposal will be submitted monthly, so there is no long-term roadmap
Japan Community aim to grow at least 8% per month based on the number of Twitter followers.

At the end of each month, I publish the growth statistics of the Japanese community, and every two months we submit a proposal to the DAO for judging: https://docs.google.com/spreadsheets/d/1RhidD1gim9jJC-7U_vDEOJf-rOtEwnTcX_a8i_K0xFM/edit#gid=0

I will support you. Thanks for your work for the community.

Thank you for everything!

I really feel that I am able to continue these activities with the support of various people, and I am grateful for all the environment.
And that will what DAO, Web3, and Ocean Protocol will bring to the world.

Thank you to everyone who voted for Ocean Protocol Japan.
Thank you from the bottom of my heart.
And to all the projects that also received grants, let’s continue to move forward together as pioneers of the new data economy on Web3!

Ocean Protocol Japan will be submitting applications every two months, so please continue to support us in Round 13.
In Round 12, I’ll be voting for several good projects that you have been supporting on a regular basis.

Submit milestone monthly growth and activity reports
(Previously, I planned to report every two months, but since I wasn’t eligible for funding in round 13, I’ll add a monthly report(January) here and apply in round 14.)

Hi @Takeshi_TGAL, thank you for updating your Deliverable Checklist. I have updated Airtable and your proposal is now set to Complete.