The purpose of the proposal is to make a system that will enable developers to create virtual worlds in unity that can be synchronized easily via Ocean.

This way people will be able to generate 3D worlds and update them, while share them with users in real time, without needing to download using updaters or external tools or even close the Project/Game while running it and without needing more software from the Creator

It is best to illustrate our project through an example. Imagine there is an orange forest farm and you want to count the number of orange trees in the forest. 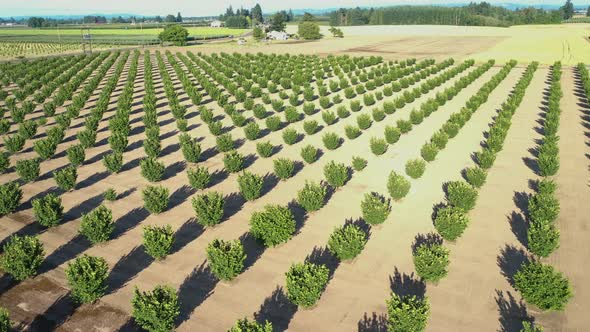 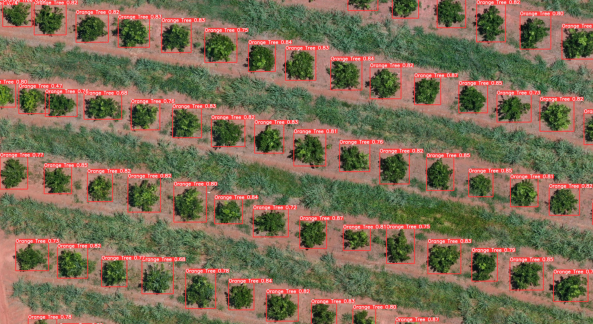 How would you do it?

There could be many ways but this is how Themistoklis intend to tackle it.

Firstly, fly a drone using our software stack to map the forest. As the forest is being mapped, data of the world is sent to a World Server that directs the data to its destination. In our case, the data reaches an object detection server. We would have many object detection models hosted on that server. We will use one that detects and counts the number of orange trees in the farm. Once counting is done, the count and the related data will be shared with us through an access control protocol like Ocean Protocol.

In short, Themistoklis aims to make it easy to capture real-world data with drones and offer off-the-shelf models to derive insights from the captured data. It also supports generating 3D of the real world which can be used in VR game development. These real-world data can be monetized through Ocean and other web3 protocols. This is articulated in Figure 3.

Another example is fire detection. The drones will be able to detect early fires in the world, while patrolling around sending a signal in case they catch one, in order to avoid the devastating effects of forest fires. 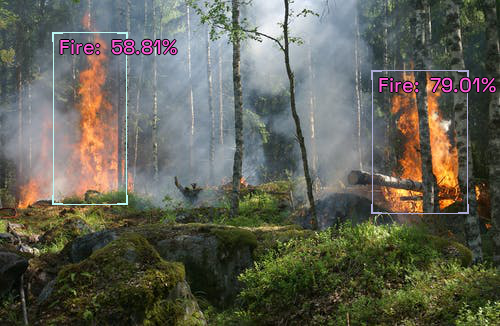 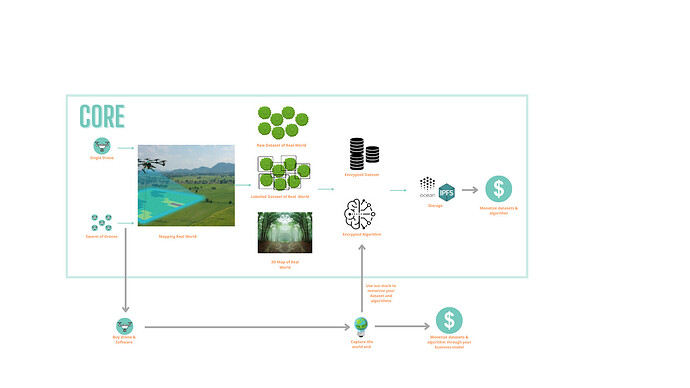 Figure 3: Articulates what Themistoklis is. 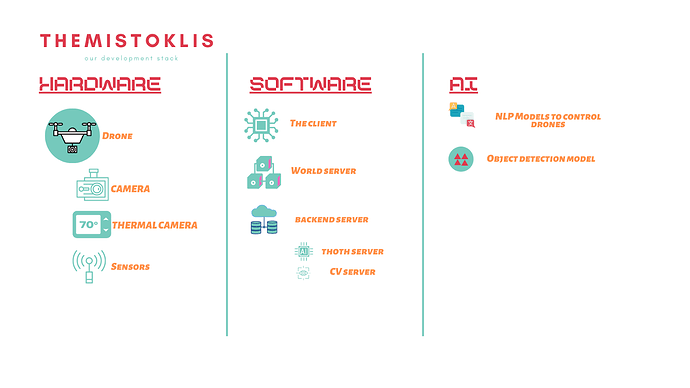 Project Themistoklis is a project by artificialLeap. artificialLeap is developing both hardware and software necessary to make it easy for us and anyone to capture data from the real world and monetize it. 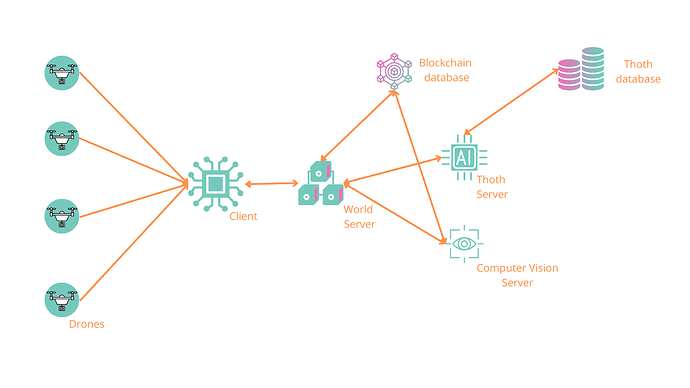 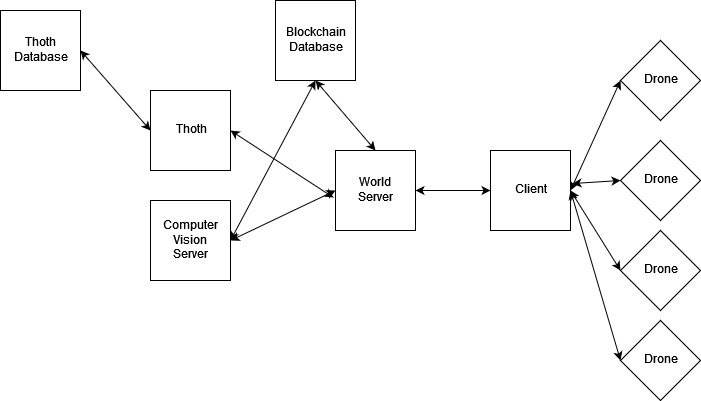 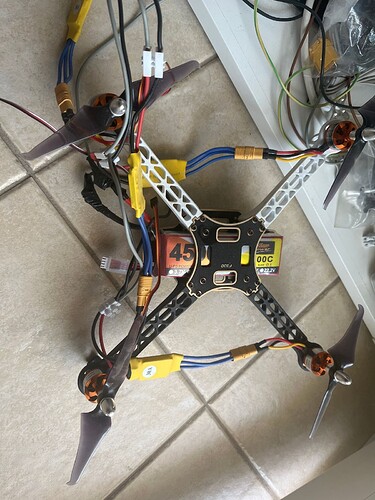 Great to see you back at the DAO for a second time. If you need any help or support during the DAO Round, I have assigned myself to you as a Project Guide, feel free to reach out to me here or on Discord (my handle is zippy1979) and I will endeavour to support you any way I can. Good luck.

Thank you for applying for R18!

Your proposal has been registered into the system and everything looks great!

A Project-Guiding member will soon assign themselves to your project, read your proposal, and provide a review to help increase signal to this project if they find it to be constructive and valuable based on the Ocean Ecosystem values.

I would also recommend one (or all) of the following to increase support:

Thank you for submitting your proposal for R-18!

I am a Project-Guiding Member and have assigned myself to help you.

I have reviewed your proposal and would like to thank you for your participation inside of the Ocean Ecosystem!

Your project looks promising and I believe it’s aligned with our evaluation criteria of generating positive value towards the Ocean Ecosystem and the W3SL.

The project criteria are:

Based on the reasons above, I am in support of your project and proposal. I look forward to continuing providing support and feedback to your project, and you can expect to receive a positive vote from me during the upcoming voting period.

Hi, Thank you for submitting an update for your previous proposal! Your Grant Deliverables have been reviewed and look to be in good condition. We have also looked at your Project Standing, it looks to be in good condition and ready to apply for another grant. We would like to thank you for your positive contributions to the Ocean Ecosystem and I look forward to reviewing future proposals from your project. Thx & All the best! Your OceanDAO Team